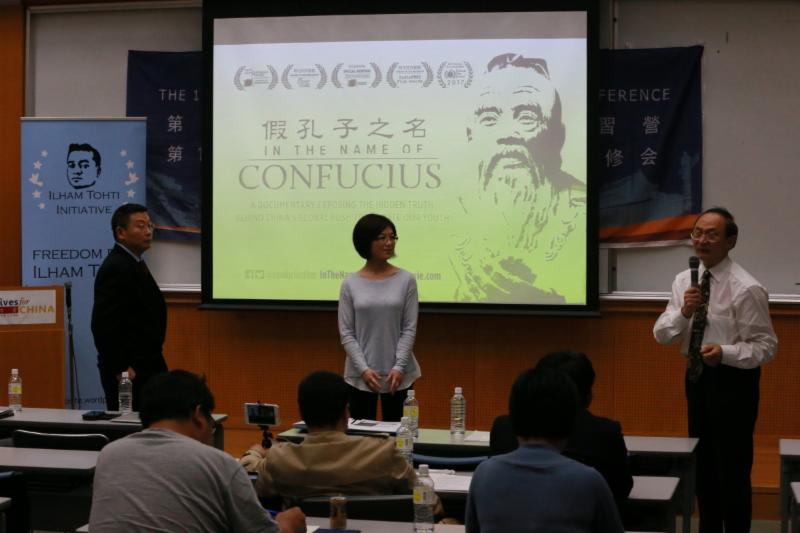 Doris Liu, a filmmaker from Canada, showed her award-winning documentary, “In the Name of Confucius,” to the conference participants. The film looks at the battle over Confucius Institutes (CI) in Canada, specifically focusing on the personal story of a former CI teacher and Falun Gong practitioner, whose political asylum request to the Canadian government and complaint against the Toronto District School Board led to the first closure of a CI on a North American campus.
Following on some of the themes from the morning’s speeches and discussion, the film explores China’s use of financial incentives and soft power abroad to export pro-Communist Party propaganda, and groom foreigners from an early age to be favorably disposed to the Chinese Communist Party and its version of history and events. 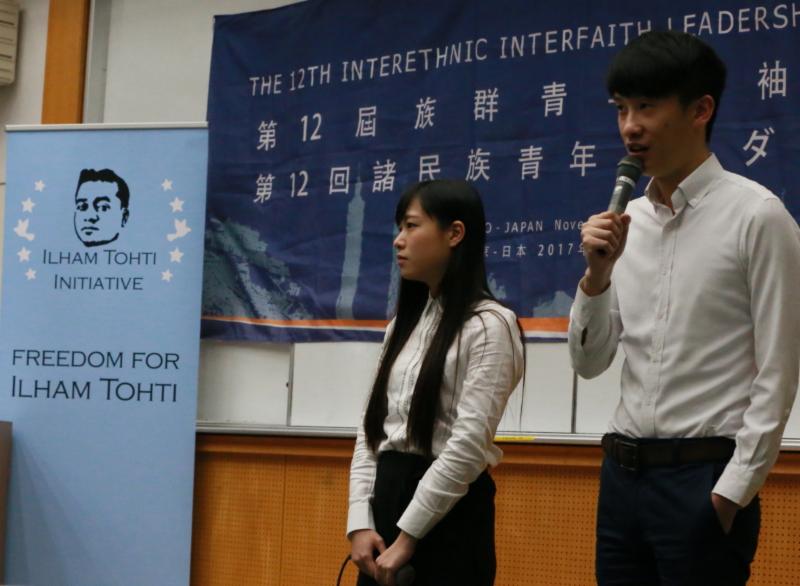 Former Umbrella Movement leader and Hong Kong legislators Mr. Leung Chung Hang (aka Baggio Leung) and Ms. Wai-ching Yau also discussed the CCP’s increasing control and influence in Hong Kong, and the “mainlandization” of Hong Kong.  Mr. Leung addressed the troubling situation facing the courts and rule of law in Hong Kong; as older judges who are more likely to rule independently are retiring, they are being replaced by younger judges who are more beholden to Beijing and willing to take political factors into account in their rulings.
ShareTweet