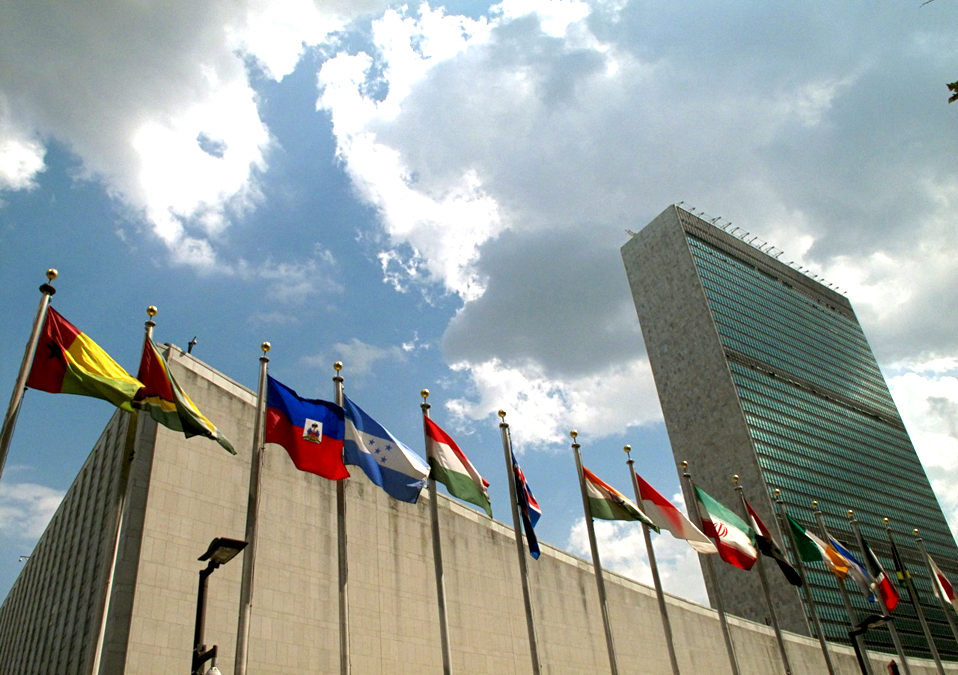 Initiatives for China, International Campaign for Tibet, the Uyghur American Association, Southern Mongolian Human Rights Center, and International Uyghur Human Rights and Democracy Foundation announce the launch of their UN Action Project, a strategic initiative focused against China’s membership on the United Nations Human Rights Council. Together, these organizations will conduct activities designed to (1) increase awareness of China’s complete lack of accountability with regards to the human rights of its citizens, and (2) to defeat China’s bid in 2013 for another three-year term on the Council.

The UN Human Rights Council is regarded as the pre-eminent body for the protection and advancement of human rights worldwide. Conversely, China is recognized by all as a country that routinely denies its citizens their basic rights to freedom of speech, assembly, religion, and property; viciously persecutes religious and ethnic minorities; and ‘re-educates’ in brutal labor camps those who do not agree with the Chinese Community Party ideology. How is it, then, that this country has been allowed a seat on the UN Human Rights Council since 2006? China should be censured by the Council, not given a position of voting power on it. To allow China a continued membership gives it a standing in the international community which it does not deserve in the least.

YANG Jianli, a Chinese national and scholar-turned-activist who spent five years in Chinese prisons, is President and Founder of Initiatives for China. He spoke to the issue: “With regard to human rights, China’s activities, both domestic and international, are so outside the norm of civilized nations that its membership in the United Nations Human Rights Council defies logic and reason.” He asked, “How can a country that so completely disregards the rights of its own citizens be expected to respect the rights of others?”

A first step in the UN Action Project is the Petitioners’ Survey (click to view). The Petitioners’ Survey is designed as a comprehensive questionnaire for victims of gross human rights violations to detail their experiences. We ask citizens of China and/or their relatives who have experienced human rights violations to fill out the Survey and send it to our e-mail address below. The four rights groups will compile and translate the responses and submit themen masse to the UN High Commissioner for Human Rights to provide evidence that China is completely unqualified for another term on the Human Rights Council.

The four groups are calling on world rights groups and individuals to join their effort. We thank the international community for their continued support of the Chinese struggle for democracy and freedom. The journey of a thousand miles begins with one small step.
For more information, contact UN Action Project at gm6789@verizon.net.